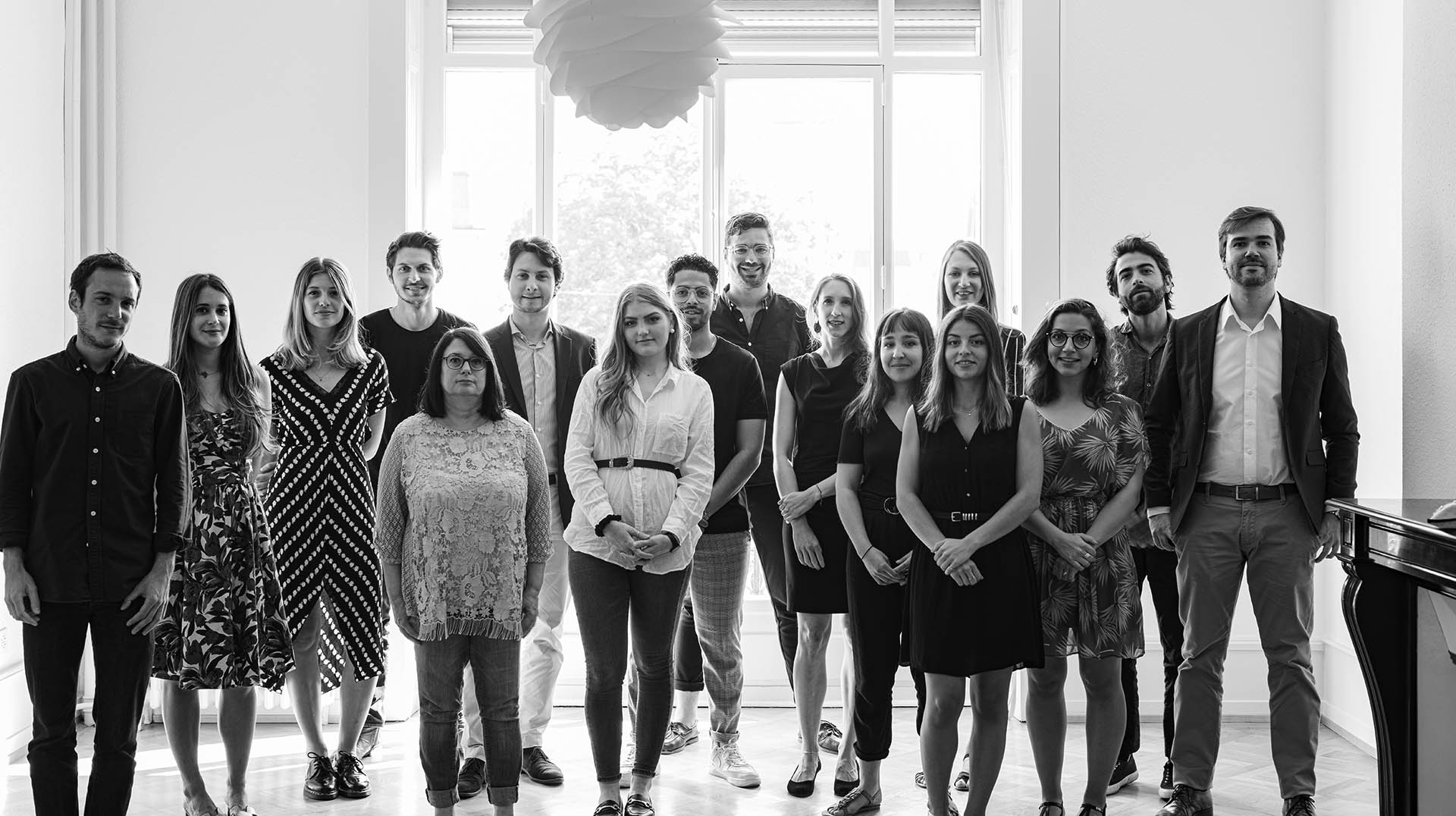 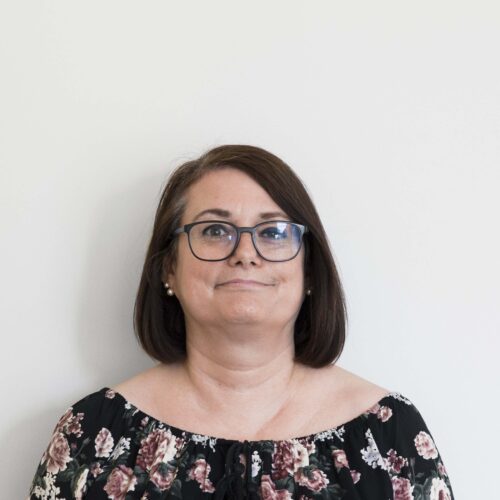 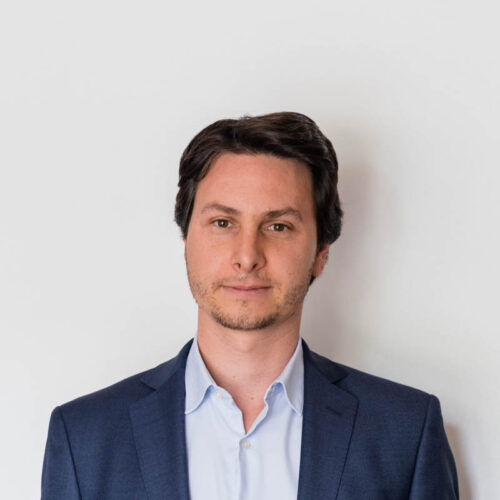 Holding of a master’s degree from EPFL, Charles Sarasin has more than thirteen years of experience in construction, including in China where he worked on large projects such as a 319’000 m² complex. Charles Sarasin was trained by the Gerkan Marg und Partners (gmp) office in Beijing. In 2011, he won the Best of Architecture EPFL award. He is a member of the SIA (The Swiss Society of Engineers and Architects). He has to his credit a large number of architectural projects in Geneva, Valais, Paris and New York. Charles Sarasin brings to CSDK Architects his valuable experience as well as his extensive network of professionals. 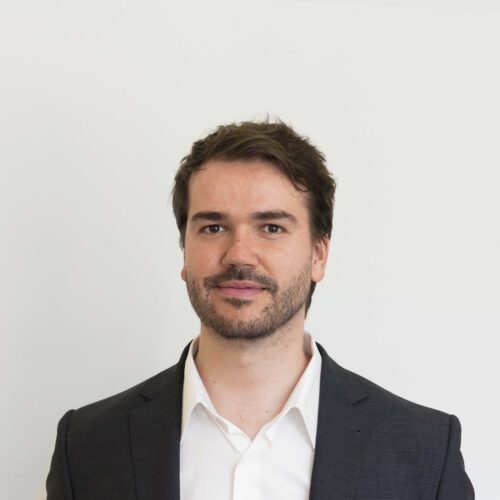 Holding of a master’s degree from EPFL, Daniel Kloese is a member of the SIA (The Swiss Society of Engineers and Architects) and his French equivalent, the Order of Architects. He has forged a solid experience in the field of architecture. In 2009 he won the Best of Architecture EPFL award. In addition, he has a great technical experience thanks to his work done in EPFL Civil Engineering laboratories. His work has been exhibited at different locations including the Pompidou Center during the exhibition Advances in Architectural Geometry. He worked for prestigious offices such as Ferrari Architects in Lausanne and Jürgen Mayer in Berlin before co-founding the office of CSDK Architects in Geneva in 2015. 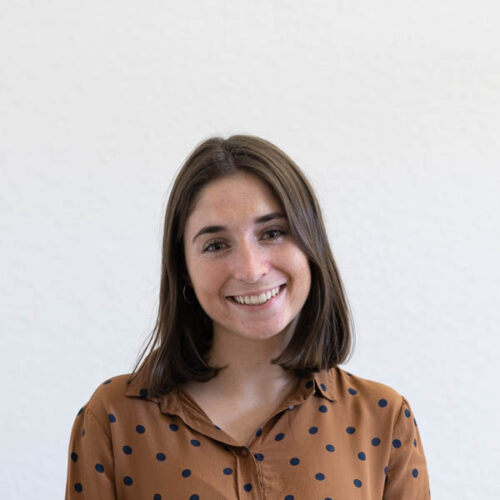 Valentine obtained a master’s degree from EPFL. During her studies, she participated in a three-month internship in Tokyo at Akihisa Hirata Architecture Office and at the Bow-Wow Studio. Then, she completed nine months internships in Paris at Atelier Du Pont and Studio Akkerhuis where she was able to develop her knowledge in the project design process. Valentine comes to enlarge the CSDK team as an architect. 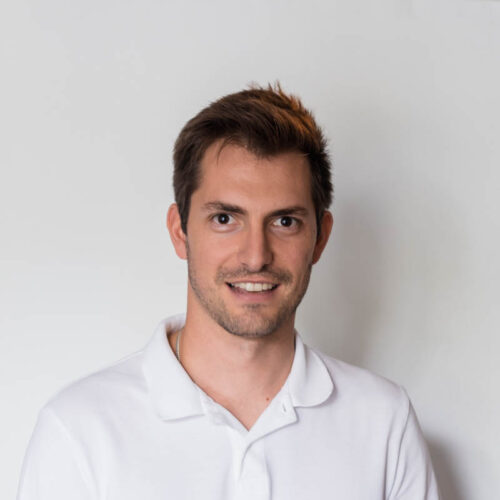 Jérémy Salamin holds a master’s degree from EPFL in architecture. Son and grandson of a carpenter, he grew up in the construction’s world. He is specialized in carpentry and in custom furniture’s realization. Jeremy Salamin is passionate about mountain architecture and lives in St-Luc. He manages the CSDK Architects office in St-Luc. 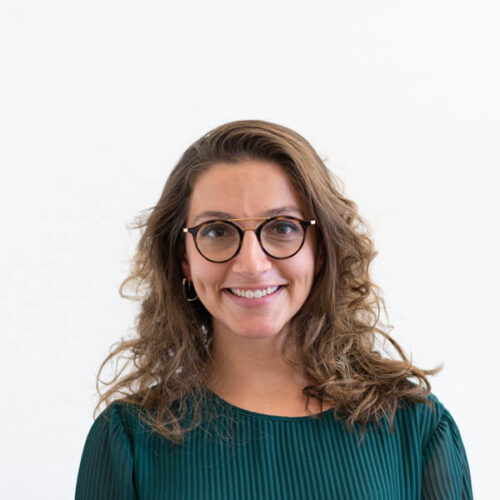 After a bachelor’s degree at Hepia, Gaëlle worked for a year and a half at HertelTan in Geneva as an architect. She then joined CSDK in order to deepen her knowledge with the aim of joining the University of Westminster in London to do a master’s degree in architecture and sustainable development. Gaëlle is particularly interested in renovations as well as autonomous buildings. 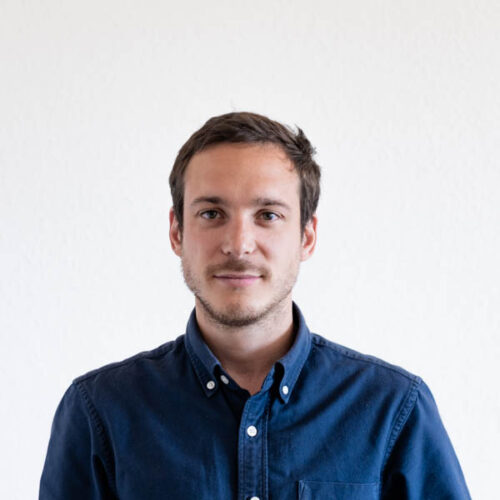 Architect graduated from the ENSAL in 2014, Thibaud worked for five years in agencies specialising in housing, in collaboration with the private contracting authority. These experiences enabled him to acquire skills in the design and monitoring of housing buildings from the preliminary project to construction. He joined CSDK as an architect. 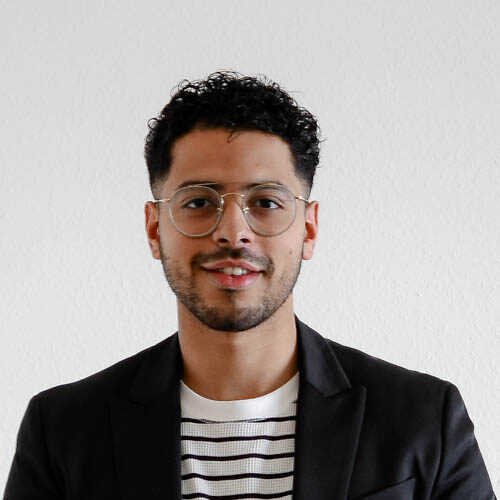 Ismail is a graduate of the Ecole Nationale Supérieure d’Architecture in Strasbourg and after several internships, including eight months on Reunion Island at Atelier 615, Ismail joins CSDK Architects. He has taken part in numerous workshops that allow him to combine his two passions: architecture and travel. Through these workshops, he went to Italy, the Netherlands and India. 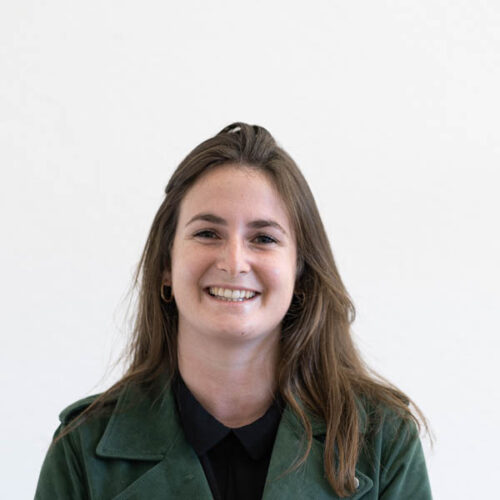 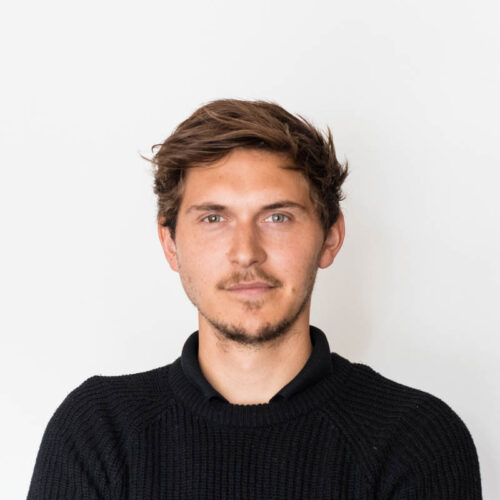 Graduated from EPFL and rich in various experiences in the field of architecture, including in Asia, Charles Legrand has also obtained several awards of excellence during his studies. He collaborated with the famous professor Jeffrey Huang in Lausanne for six months. In addition, Charles is passionate about innovative approaches such as parametric architecture. 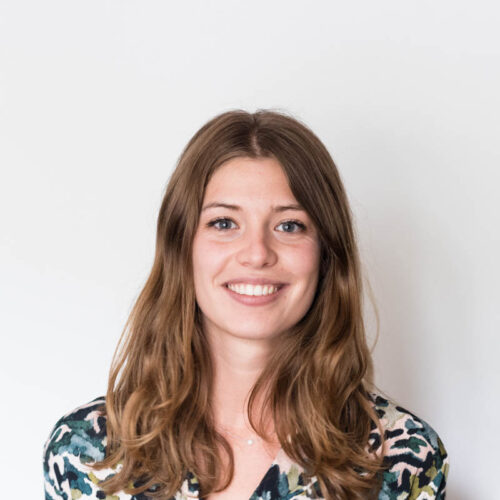 After five years of study at the National School of Architecture of Brittany, Coline obtained her master’s degree in architecture and joined the CSDK team.

After graduating from school, Anastasia joined CSDK as an architectural intern. Her goal is to study at HEPIA in September 2021 after her experience in our office. 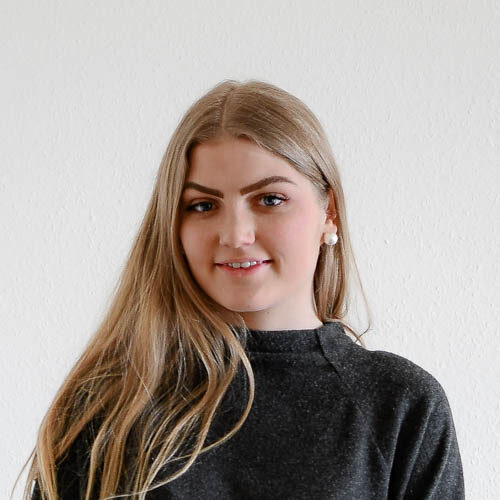 Caroline obtained her CFC in Interior Design Drafting and received the VSI/Asia Award for Best CFC Project. Always passionate about interior architecture, she joined CSDK Architects as a draftswoman. 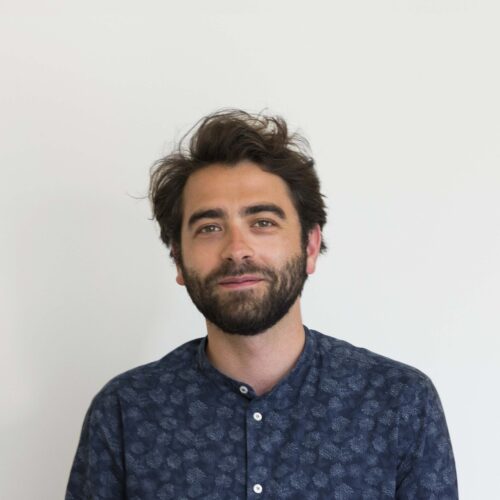 With more than four years of experience in communication, Matthieu Piérard holds a Bachelor’s degree in Marketing and is specialized in digital marketing. He is a true communicator and after several years in Asia, his experience led him to start his own company, MERCANTIAL Sàrl. He works alternately for the group CSDK Architects. 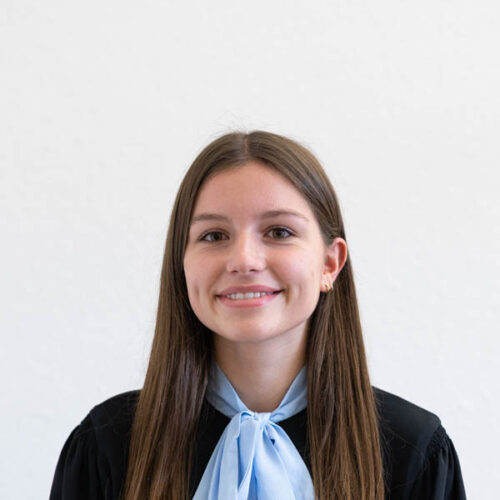 Meg is doing a 40-week internship at CSDK Architects in order to begin studies at Hepia in September 2021. She has a passion for drawing, especially colors and perspective. 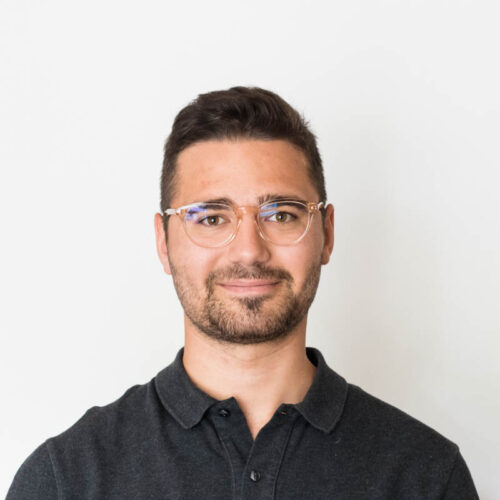 Graduated from an EPFL master’s degree and after a one-year internship at Alain Porta Architect, Thomas joined the CSDK Architects team in Geneva. Thomas is particularly interested in the reinterpretation of classical architecture as well as a social architecture that emphasizes housing challenges in our society. 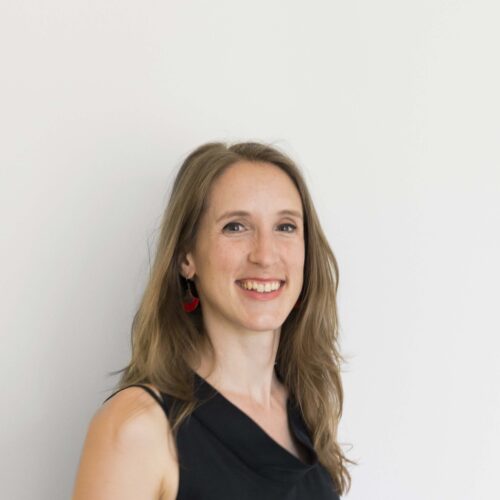 After graduating with honors from the Haute Ecole des Arts Appliqués as an interior architect, Christelle Stutz has been enriched by more than ten years of professional experiences in architectural offices. She was able to acquire solid knowledge in different projects ranging from housing to the production plant. 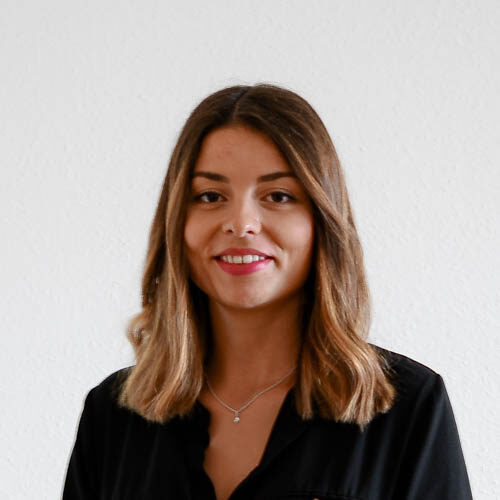 Valérie has a dual education, she holds a CFC in interior design and a diploma in architecture from the Fribourg School of Engineering and Architecture. She completed a one-year internship as an interior designer at Brandstorm. During this period, she designed, among other things, sets for the prestigious Baselworld watchmaking exhibition. She also worked as a trainee works manager in the general contractor of Effibat SA. She joined the CSDK team as an architect. 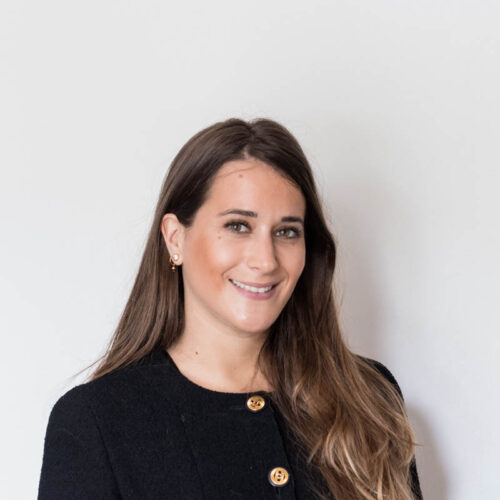 After graduating from the University of Geneva in Art History, Marine Gay has worked in various artistic fields. She has worked for Contemporary Art galleries as well as prestigious auction houses such as Christie’s and Sotheby’s. She also worked one year in Zürich in the world of television media. She joins the team of CSDK Architects as an Executive assistant.